New York City has long been the center for the world’s fashion industry, basically all relevant brands operate a flagship store in Manhattan. We went and visited what we think are the most iconic and unique street wear boutiques, check our galleries of in and outside the stores and make sure you visit them when you stop by New York the next time. 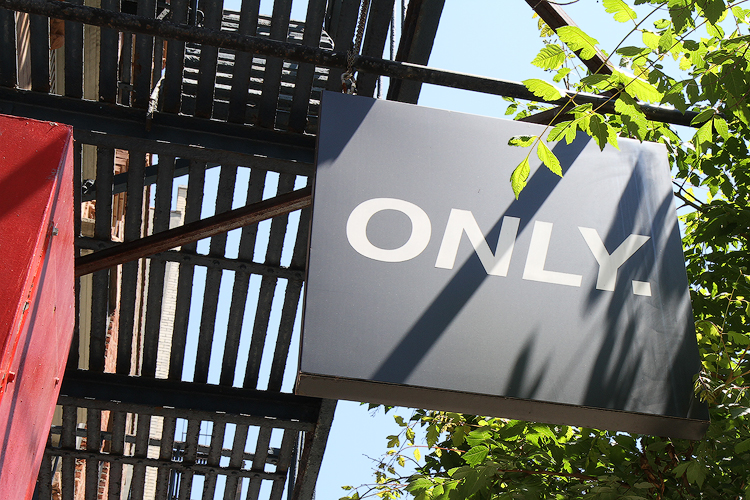 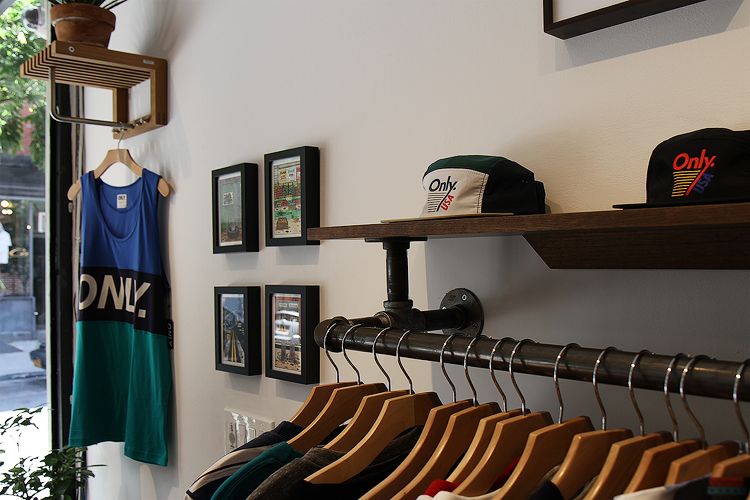 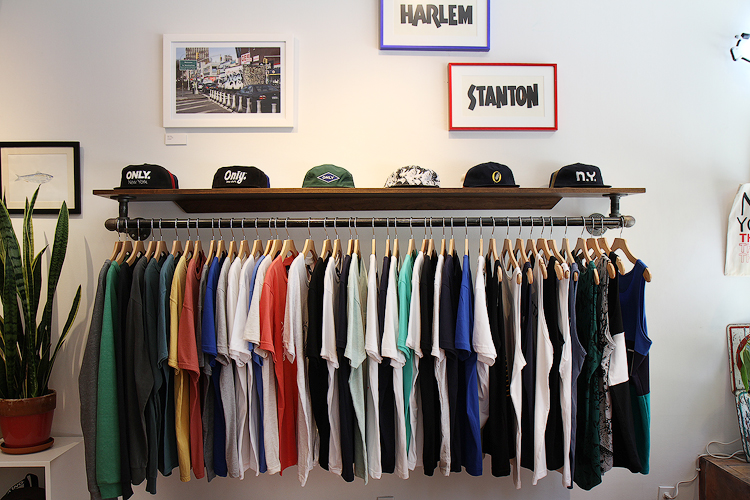 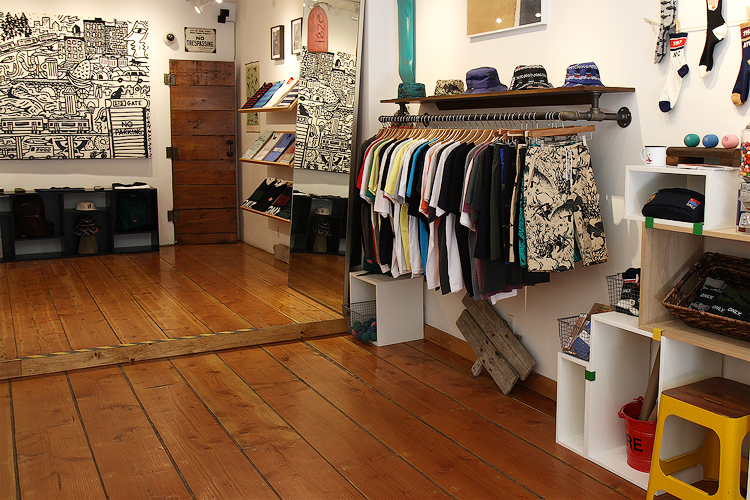 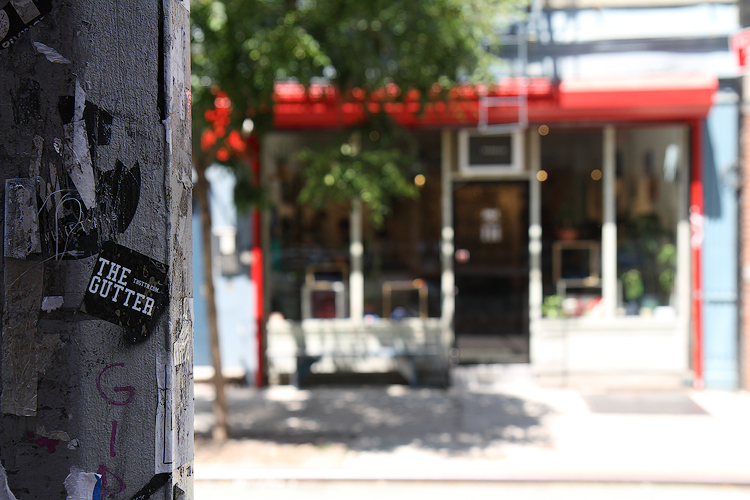 Founded in 2006 Only NY provides USA produced and NYC printed apparel.  Heavily based on artist designs the brand has been spotted in hip hop photo (yes, that’s Nas) and video. Since recently opening their flagship store in New York the success has been one steady incline, focusing on clean and simple designs the brand has been staying close to it’s root collection in the first decade of the millennium. 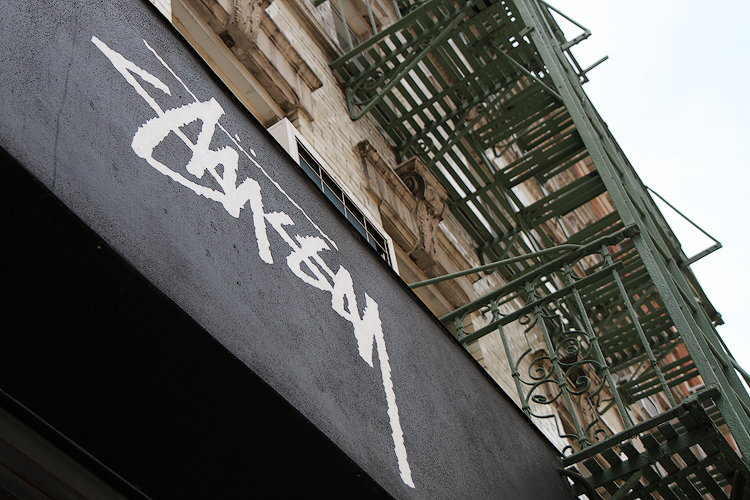 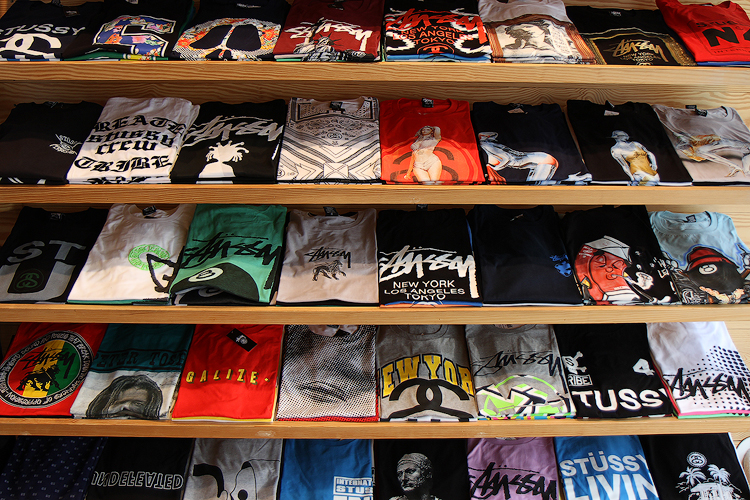 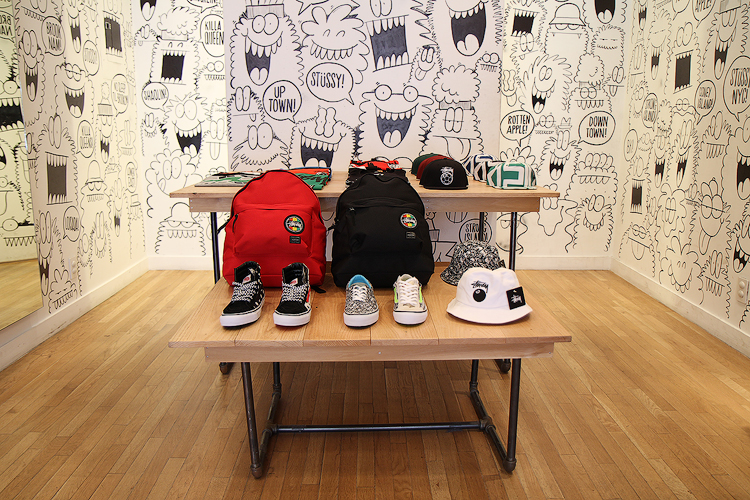 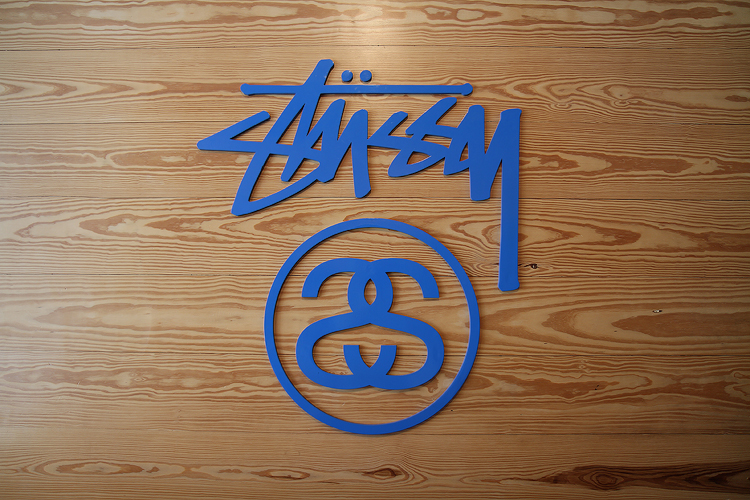 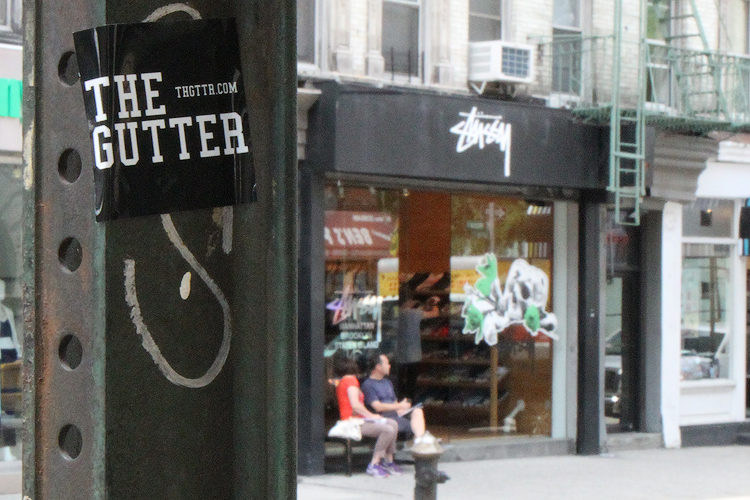 Stussy was founded in the 1980′s by Shawn Stussy, originally as surfer-style clothing in Orange County, California. He soon opened the flagship store in New York City and the hip-hop scene began adopting the style. In a 1992 interview Stussy said: “Everybody calls it surf wear, or urban street wear, or surf street… I don’t name it, and I don’t name it on purpose.” Stussy designs vary greatly, full-on floral patterns, simple font tees or dress shirts. They also make sunglasses, hats, shoes and backpacks, watches and jewellery. 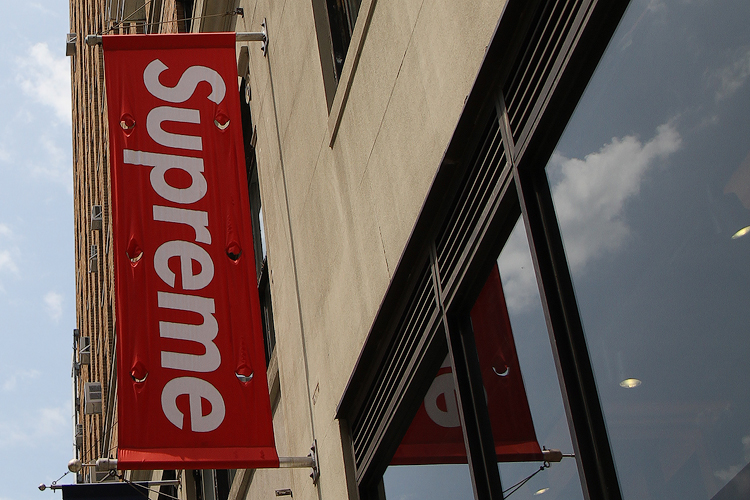 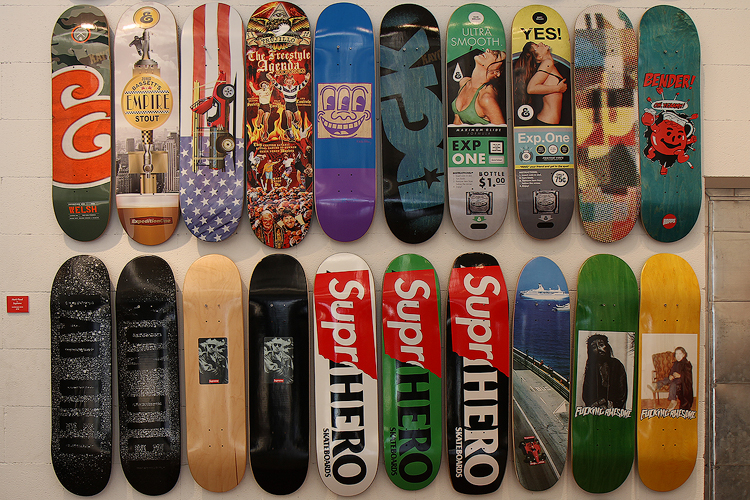 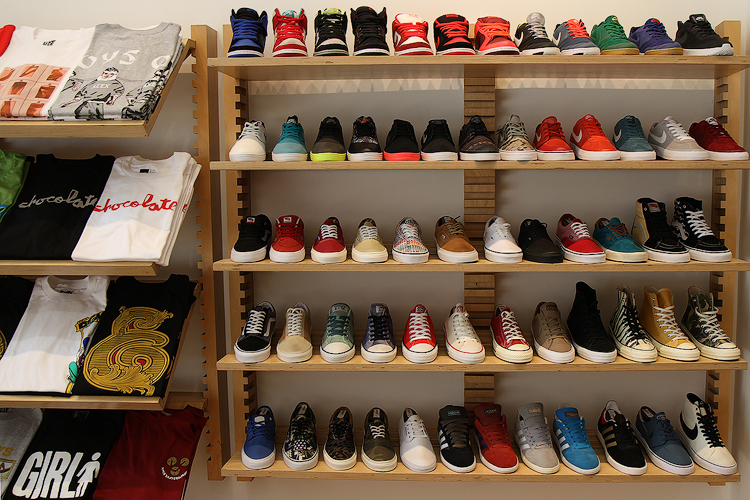 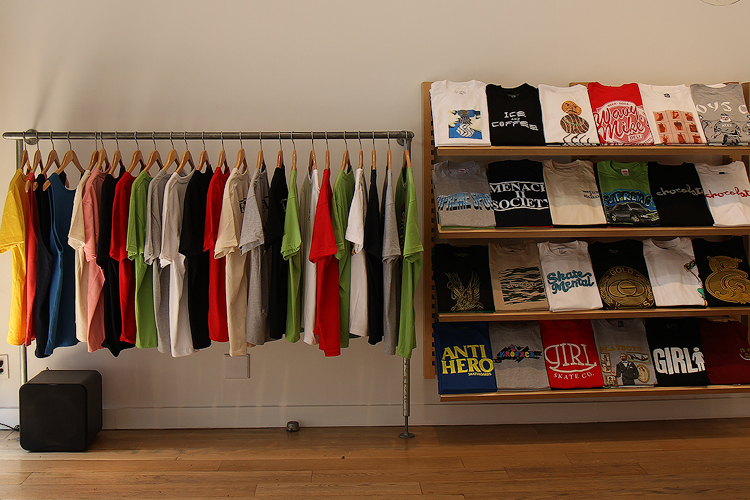 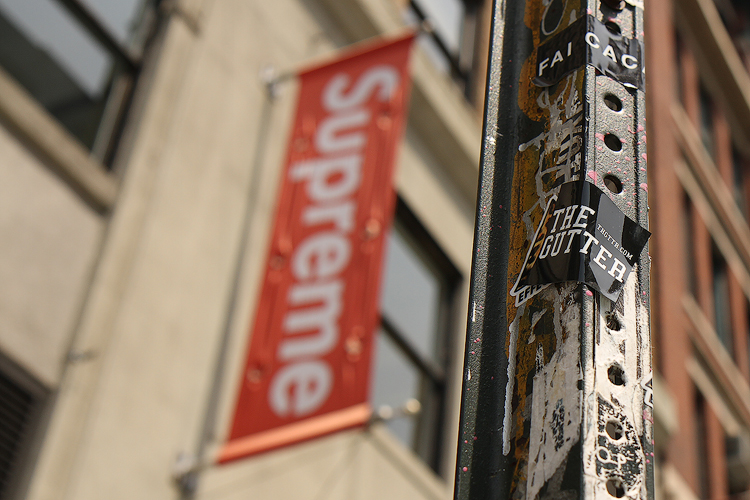 Supreme is a true New York City legend. The store opened in 1994 catering to hip-hop, skateboard, but also punk-rock cultures. In 2012 the brand landed a major marketing hit with it’s Kate Moss campaign. The poster of Kate Moss wearing the iconic white Supreme logo tee was plastered around large cities. Supreme focuses on a small collection of high quality shirts, jackets and leg wear mostly centred around the supreme logo. 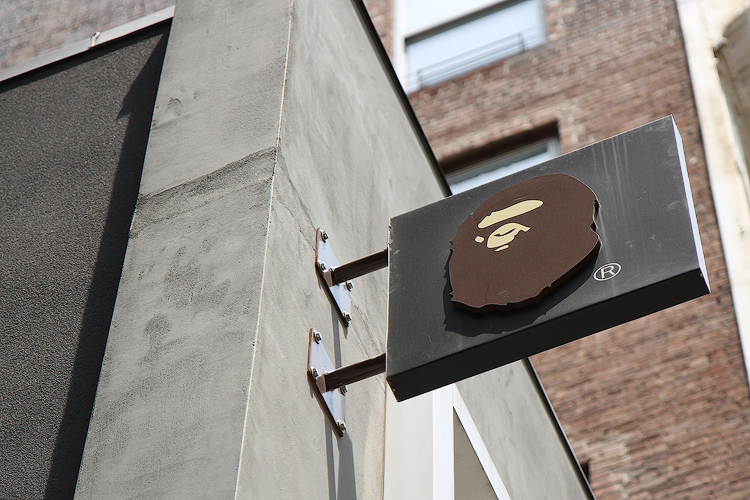 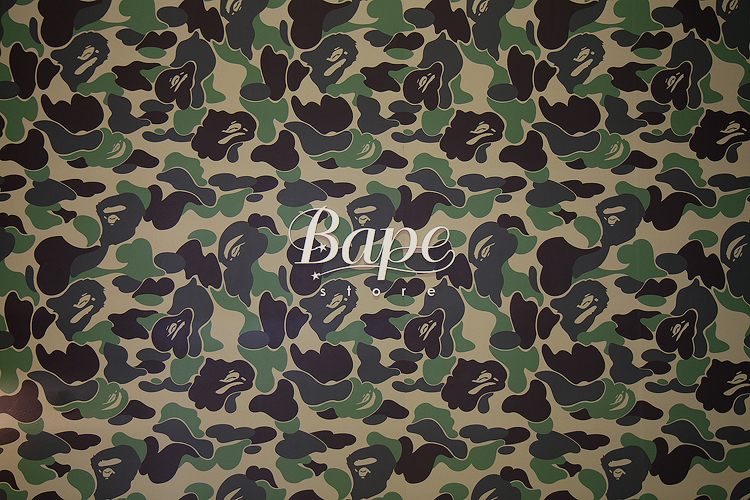 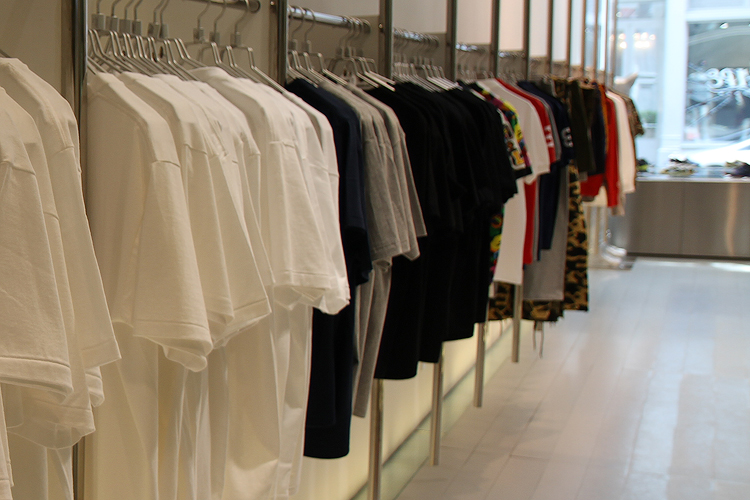 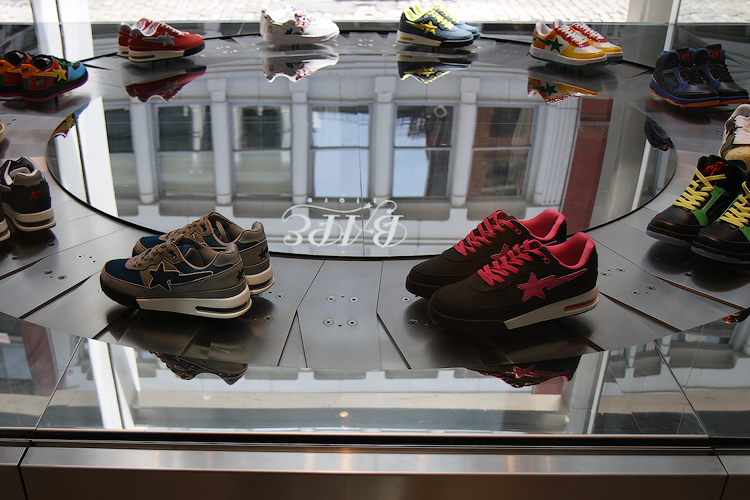 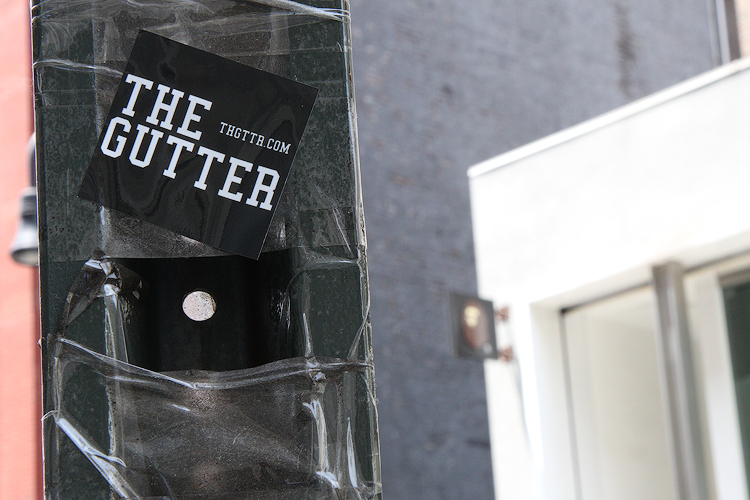 A Bathing Ape was founded by Nigo in Tokyo, Japan in 1993. Bape is easily the most expensive boutique on our list, with simple tees being priced at $90, shirts and jackets up to $500+. The designs are super simple and focus around the bape logo or collaborations with for example SpongeBob SquarePants or Marvel. A Bathing Ape also uses the camouflage pattern in a lot of its tees or sneakers, in which they excel. Sneaker prices range from $260 up to $600 which makes the brand one of the most expensive sneaker brands on the market today. The New York boutique is very exclusive, you need to ring a bell to enter and a security personell will accompany you through the store. 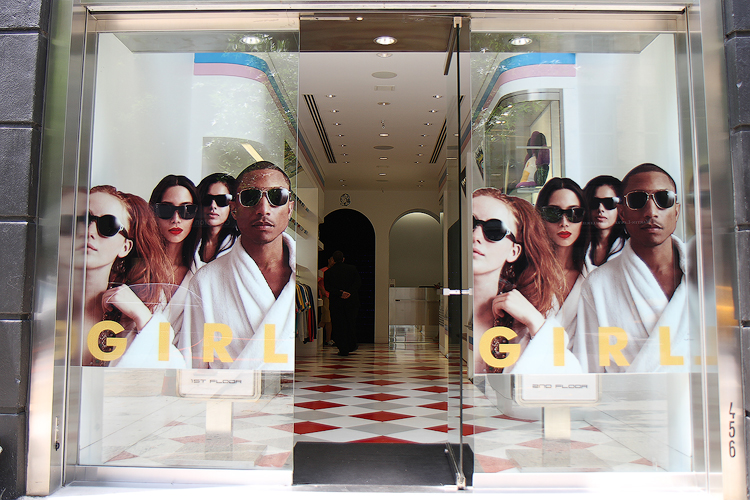 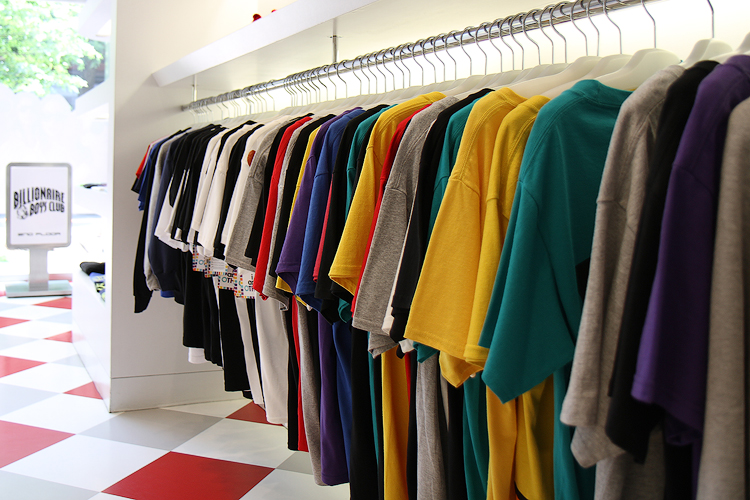 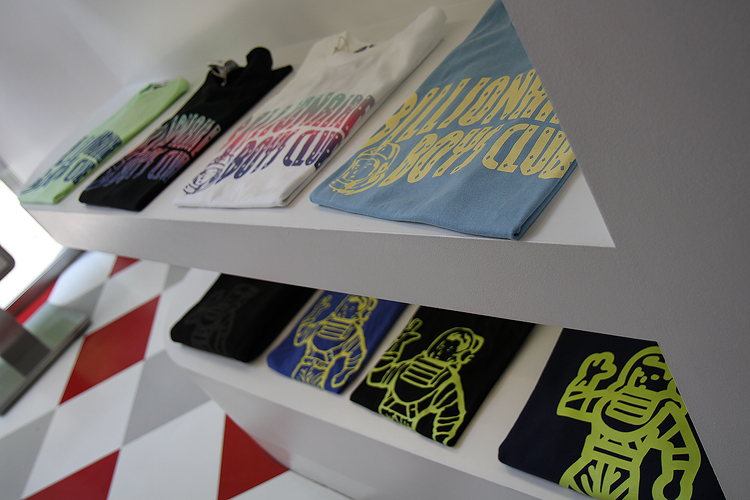 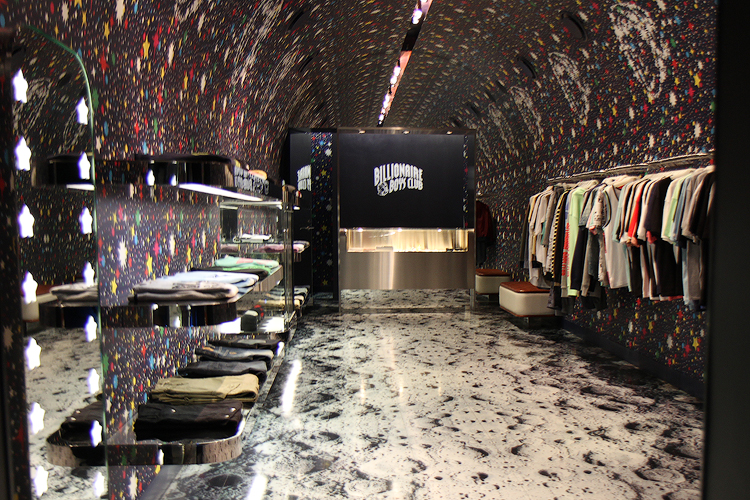 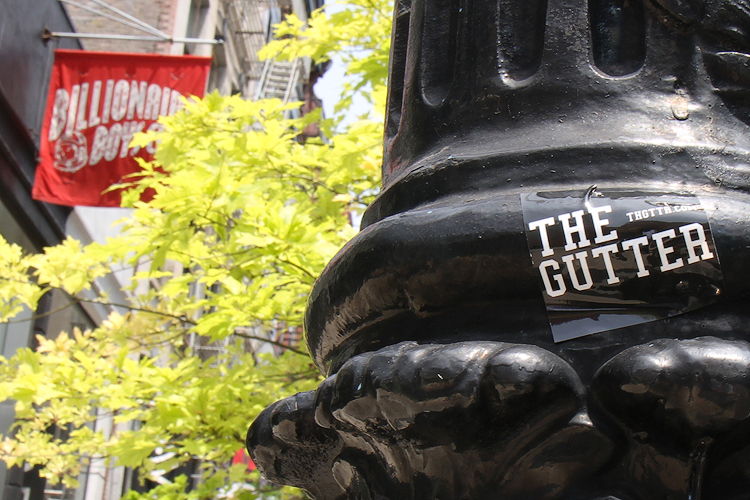 Billionaire Boys Club / Ice Cream was founded in 2005 by American recording artist Pharrell Williams and Nigo of A Bathing Ape. The lines consist of tees, polos, sweatshirts, knits, denim, suits and shirts; outerwear in leather, down, cotton, and technical fabrics; hats, sneakers, underwear, socks and accessories. The items are produced in very limited quantities and are usually sold for high prices (BBC tees are priced at $50, Ice Cream tees at $28).  The brand likes to use bright neon colors (yellow, pink, greens), if subtlety is what you’re going for – reconsider. 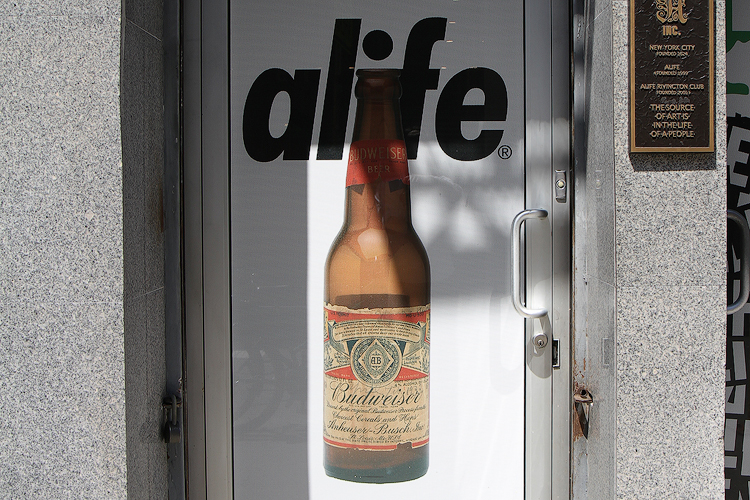 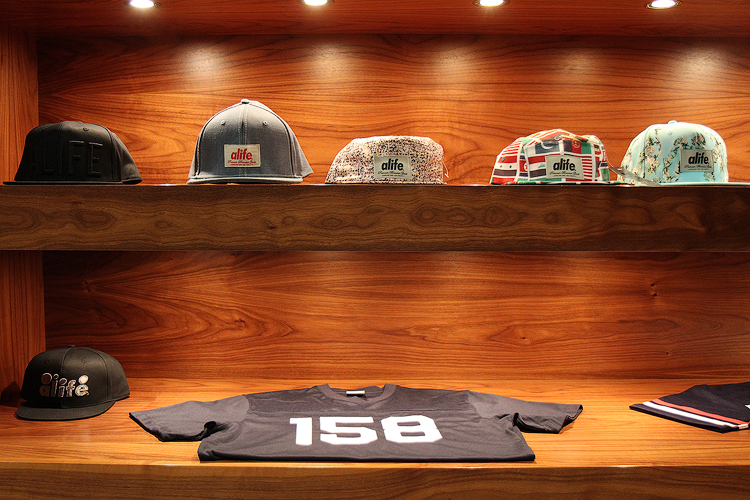 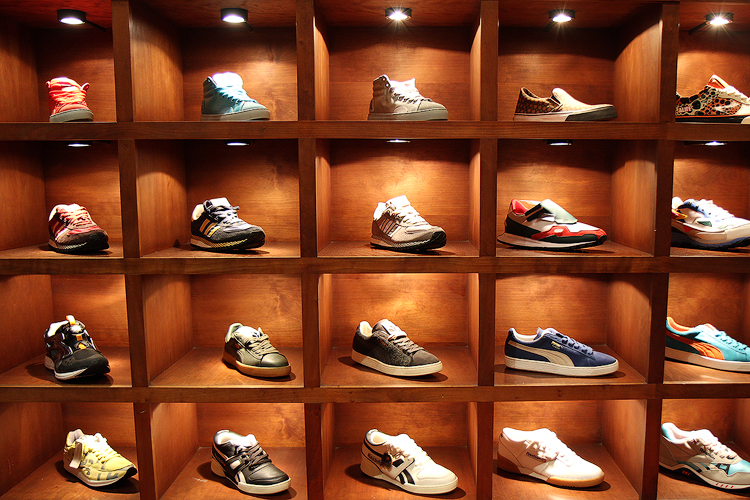 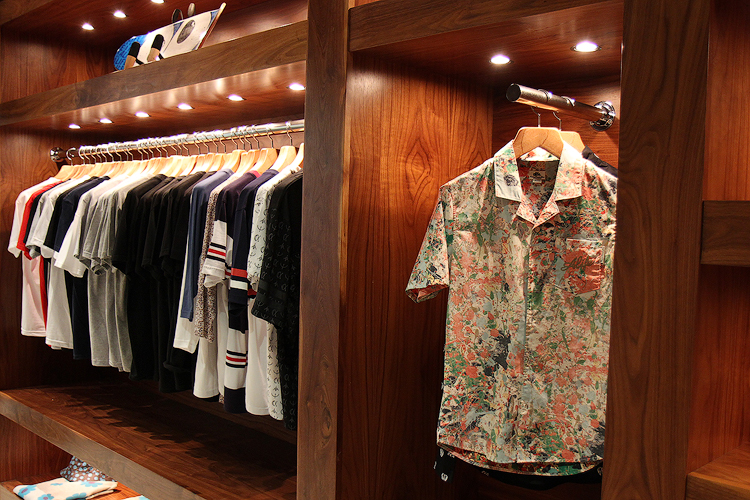 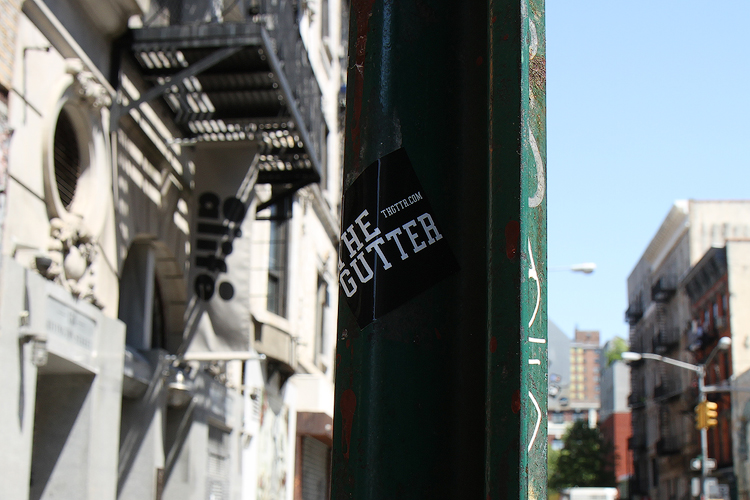 Alife describes itself as “a lifestyle concept based on and in downtown New York City. It is focused on art and creativity with a strong penchant for originality, even if that means stealing it. Alife’s mission is to showcase, elevate and perpetuate the downtown culture from which it is born. Alife cannot be defined by one cultural movement alone. Alife is art.” The exclusive boutique and club is built like a cigar lounge, very high class and quality. Divided between shoes and apparel the store features a manageable collection priced reasonably. The brand has been heavily featured in (East Coast) hiphop with simple and good looking styles mostly always featuring the Alife logo or the “158″, the boutique’s street number on Rivington.