The summer of 2015 was undoubtably one of the greatest summers for us at The Gutter, actually the whole year of 2015 was perfect. We started out in Miami, Florida; spent the summer in the American North East and come fall, moved over to Melbourne, Australia. While that means there was less content this year than we had anticipated, there will be much more content in the months to come. This track produced by sin v style and recorded at the Ice Age Studios by known engineer Jean-Pierre Masabo is definately one of the greatest we’ve done in recent history. Turn up the volume and enjoy some funky goodness.

Filmed at blank canvas studios in Bay City, Michigan with great support from artists in the Great Lakes region.

When gentlemen gather to discuss world politics, economics and science, play a game of poker or simply enjoy the better things in life, a few things shouldn’t be missed. In this issue of “The Gentlemen’s Gambit” The Gutter brings you De Olifant cigars and 3 extraordinary decks of playing cards by Theory 11. 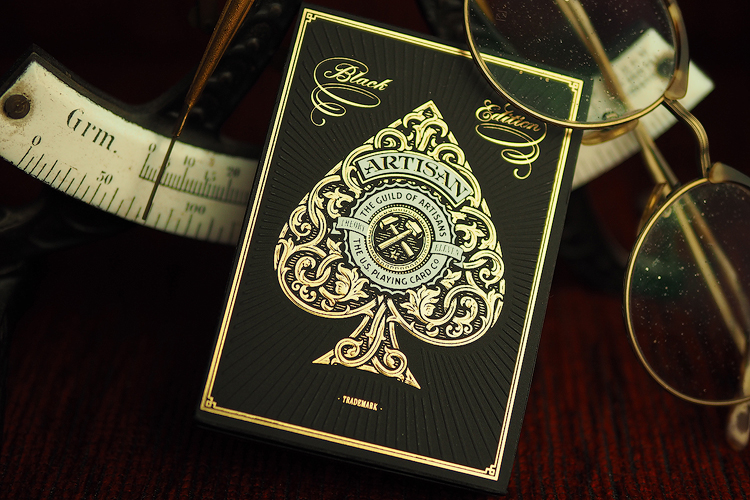 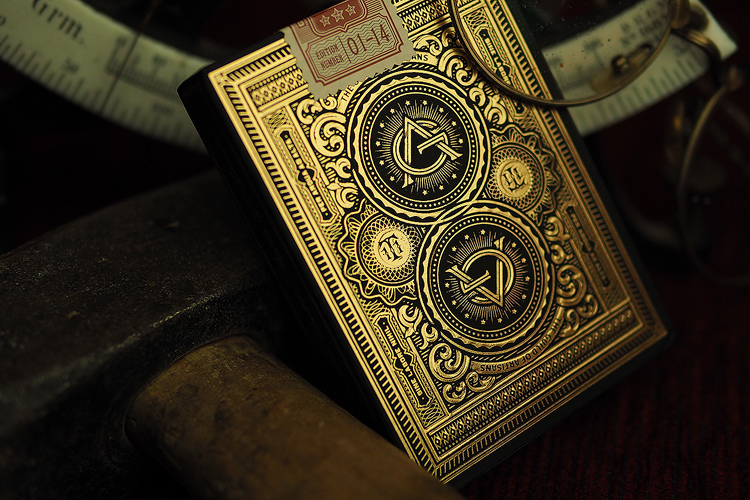 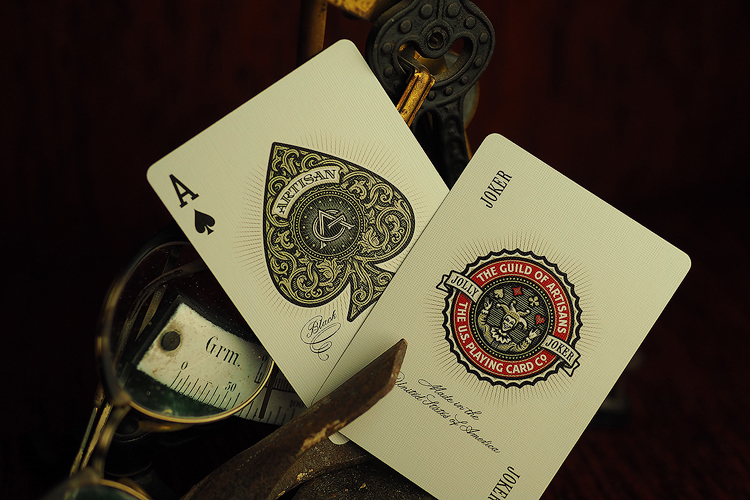 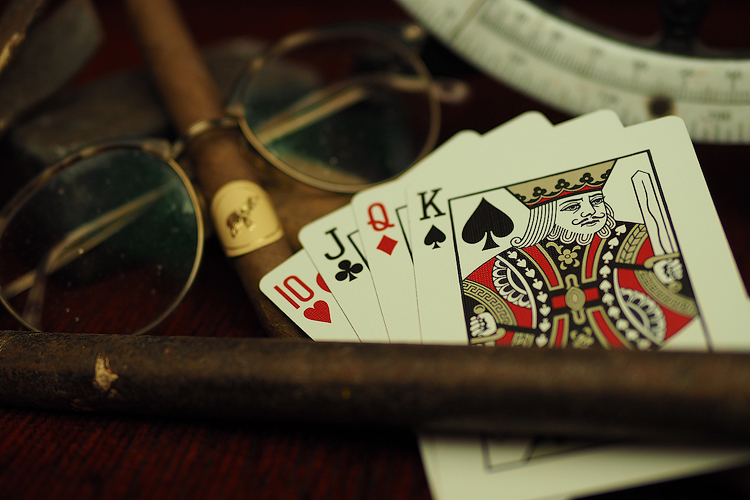 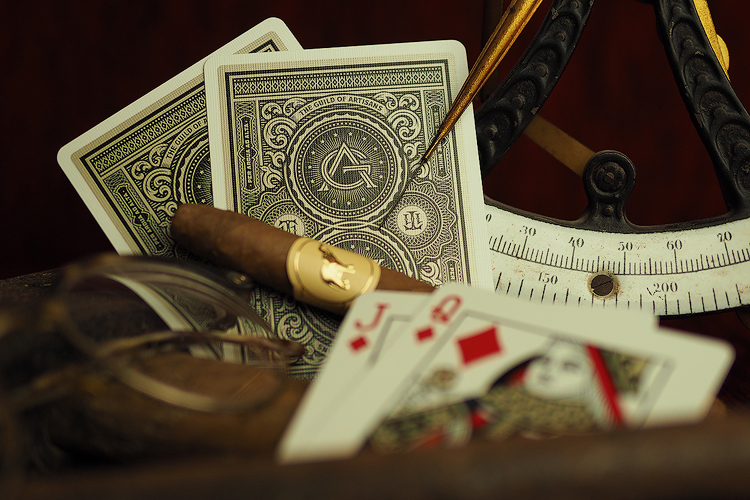 We start off with the artisans black edition deck. Illustrated in South Africa by Simon Frouws, David Copperfield once called it “the best playing cards ever produced.” We understand why he would. The deck is so rich in detail you might as well forget what game you are playing and just stare at the cards forever. The cards feel superb, like all Theory 11 decks, after all they are made in the U.S. by The United State Playing Card Co. When you sit around a table playing a game or two, you really feel like you are the guild of artisans. With it we smoke the smaller cigars by olifant. Located in Kampen, Holland the factory produces cigars since 1826. END_OF_DOCUMENT_TOKEN_TO_BE_REPLACED

New York City is the greatest city in the world, there is no doubt about it. As unforgiving as it might seem in the winter, we returned to the big apple to do another track. The song was produced by yo reciclo and recording took place at the Ice Age Studios by known engineer Jean-Pierre Masabo. Turn up the volume and enjoy some New York goodness. The video is a technical masterpiece, with thousands of photos at about 7.5 fps and no video files.

Film locations include the brooklyn bridge park, Brooklyn Heights, Brooklyn Downtown, and scattered streets around New York City. Shooting took place over the course of two days with over 10,000 photos taken, of which you see about 2000. Stay tuned, because we are already working on a chapter three.